This topic has been deleted. Only users with topic management privileges can see it.
last edited by
0 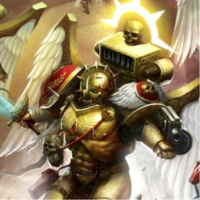 While i'm happy that Firefall may have a second chance, I'm also wondering about one big problem, Have you considered the option that The9, the ones who currently own the I.P of Firefall disagree with you doing this?

Just worried about that possibility. But it was refreshing to see such basic things from firefall in the preview. I do hope to see more for the sake of nostalgia. 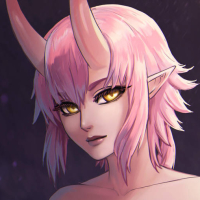 Yea, that is always going to be a concern with something like this, at the very least they have little incentive to try and take action against us.
We aren't competing with or affecting the user base of the Official Firefall (because they killed it and are no longer offering that service), currently we don't even require client modifications to make it work.

Everything we have gotten so far has been clean room reverse engineering, we haven't used any leaked code, essentially we are just making a server than happens to be compatible with Firefall.
We just want to restore service to and preserve a game that we were all invested in and even funded.
We're not trying to make any money of this either, in fact it is even costing us money

So "they" should have little valid reasons to try and take action against us. (not that it stops them from trying)

Well let's just hope they don't do anything then. But i'm glad to see such dedication, you have my encouragements with this.

I am glad to have it! 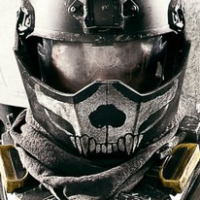 Wee they might start to use the words "community server" and "learning purposes" for "common good'.